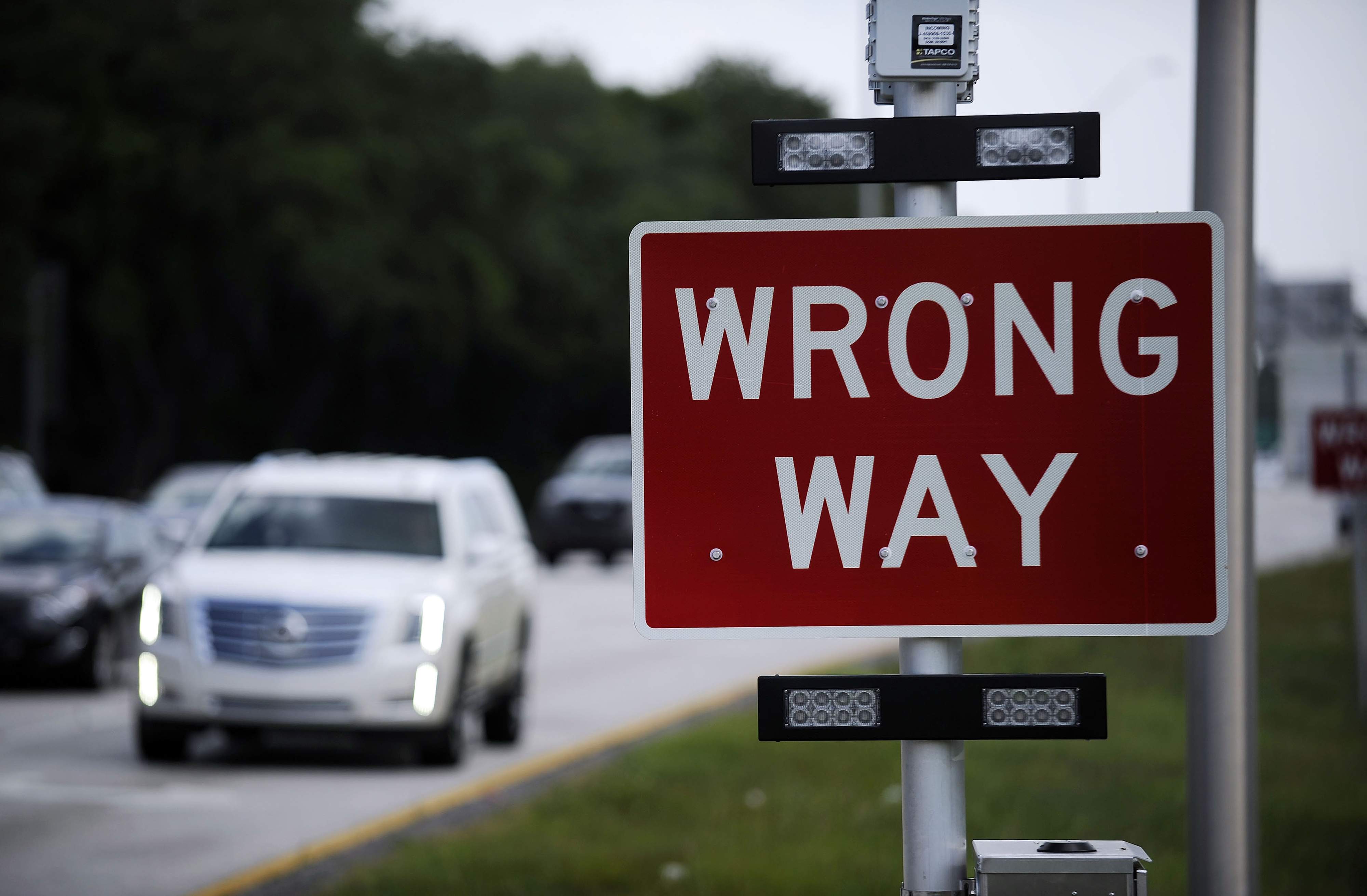 In early August, the CBS news channel reported a car accident caused by a wrong way driver. The accident happened in the middle of the night near the Ridgmar Mall in Fort Worth, Texas. The police reported showed the driver was driving east on a westbound lane when he struck a van head-on. This collision led a semi-truck to hit the negligent driver’s vehicle. At the time of the accident, the police believed the negligent driver was intoxicated. Furthermore, it was reported by new reporters that individuals in the van suffered severe injuries; thankfully, none of the injuries were life-threatening.

1. The lack of safety measures taken by the city

2. Out of town visitors are not acquainted with the highways in the city they are traveling

3. Negligent drivers driving intoxicated during the late hours of the night

Other commonalities of wrong-way car accidents is that they are known to occur at night between the hours of midnight and 4 a.m. because bars and clubs typically close their business at 2 a.m.; thus, drunk drivers are on the road with impaired cognitive skills. Aside from intoxicated drivers, the elderly is another class of individuals who get involved in these types of accidents. These individuals become confused as they enter on busy or new roads. Metropolitan areas are constantly reconstructing their avenues to keep up with the increasing demand of roadway traffic; therefore, when new routes are implemented or shut down drivers can become confused as to the proper routes to take.

Some of the ways to prevent wrong-way accidents is out of our control. The Texas Department of Transportation has the responsibility of placing warning signs in the right positions for drivers to view. These signs should be placed at a height and location where drivers can easily see the signs from afar. As a victim of a wrong-way driver, there is little that can be done to prevent the accident. When a victim is in this predicament, it is best to utilize the car horn to alert the other driver, and if possible, the victim driver should veer off the path the negligent driver is on to avoid a head-on collision.

Here are a few tips to be mindful of to avoid a wrong-way car accident:

1. Take a route you are familiar with

2. Be alert of safety and re-routing signs around a construction area

3. Don’t drive intoxicated. This is the most important tip because 61% of wrong-way drivers were intoxicated. It is imperative for drivers to understand the dangers and consequences of drunk driving.

If you have experienced a wrong-way car accident, it is crucial to contact a skilled attorney like Eric Reyes to represent you. Eric Reyes has been a practicing attorney in the area of personal injury for 30 years. Throughout his time focusing on personal injury law, he has met the

requirements to be a Board Certified Attorney in Personal Injury Trial Law and Civil Law. His knowledge of personal injury can help you determine the best way to resolve your matter. Please give our office a call at (817) 332-1522 for further information.