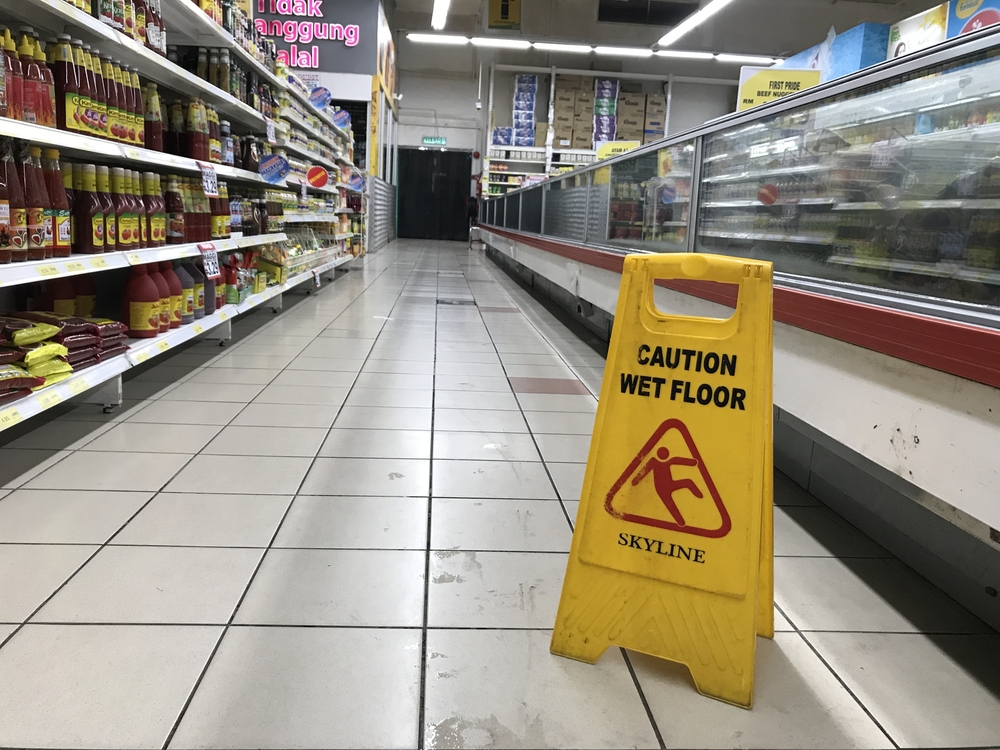 On January 10, 2018, I was in a grocery store in Oak Cliff, Dallas Texas, when I fell fracturing my hip. I slipped and fell on oil on the floor. I had hip surgery and I probably will not be able to work for a year. The store’s insurance company does not want to pay my claim. Do I have a case?

Unfortunately, premises law in Texas can be very unfair to victims of serious injuries while someone else’s property. Generally the elements for a slip and fall case is proving that the store had:

(1) actual or constructive knowledge of a condition on the premises by the owner or occupier;
(2) That the dangerous condition posed an unreasonable risk of harm to you, the victim;
(3) That the store did not exercise reasonable care to reduce or eliminate the oil or risk; and
(4) That the store’s failure to use such care caused your injuries, medical bills, and lost wages.

To make matters even more complicated, the Texas Supreme Court held in a case styled Austin v.Kroger Texas, L.P. 465 S.W.3d 193 (Tex. 2015) that if the oil was on the floor was “open and obvious” that the story may have no duty to clean the oil before your fall . Essentially the court ruled that the store is not “ an insurer of [a] customer’s safety.” There are two exceptions to this new law. One is called the “ necessary use” exception that may arise when a customer’s must use of the dangerous premises (oil on the floor) despite knowing about the danger and the second exception may arise when a dangerous condition results from the foreseeable criminal activity.

Also, the last analysis is any conduct on your part that made have caused you to fall can directly affect the amount of damages that you can recover. In other words if a jury decides that you should’ve seen the oil while walking on the floor, a jury has the discretion to find you partially at fault for the fall. If you are more at fault than the store, then the law prohibits you from recovering any money for your damages.

As you can see, premises liability cases can be very problematic. The best route is to take the advice of an attorney with substantial experience in personal injury trial law . I am Board Certified in Personal Injury Trial Law and Texas Civil Law. Please call my office in Oak Cliff Dallas for an appointment. As always, the consultation is free.